The workplace has a major influence on people—a company’s greatest asset. While some facilities hinder collaboration, teamwork, and productivity, we build to empower them all. Whether it’s executing the plans of a national retailer, or setting a vision for a company going big, we build spaces that make for better lives, successful businesses, and stronger communities.

2005 ABC Award of Excellence for Specialty Construction under $5 million

Triangle was enlisted to help transform the former General Motors stamping plant in Kalamazoo into two separate buildings, divided by a new private road and truck plaza. The 2.2 million sq ft facility had been vacant since the late 1990’s when General Motors ceased operations there.

The demolition package alone on the project was similar in size to the construction of a new industrial facility. Approximately 288,000 sq ft was removed from the middle of the building, cutting a 240′ x 1,200′ “canyon”. Both sides were reinforced to withstand newly introduced wind loads. Prior to the demolition, Triangle redefined and redirected all MEP systems to allow the future two structures to function separately. After the separation, a private road was constructed between the two buildings to accommodate future truck docks.

“No one today could afford to build a building like the way this facility was built, with the exception of General Motors,” said David Smith, president of Midlink Business Park. “When you walk through the facility and see the quality of the structure, it would have been criminal to tear it down.”

Transformation of the former General Motors stamping plant in Kalamazoo into two separate buildings, divided by a new private road and truck plaza.

How can I help?

Have questions on this or a similar project? Contact me anytime. 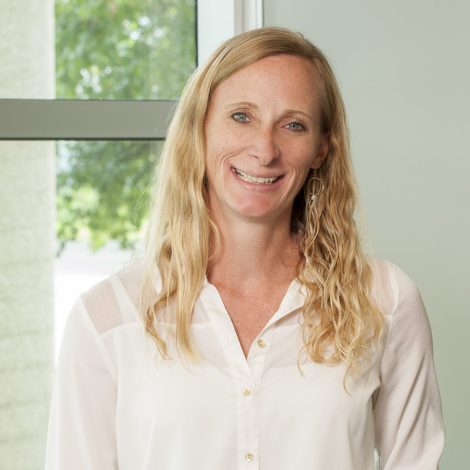