We build intelligent solutions for the learning experience. Easier said than done. The way students learn is evolving, necessitating a new kind of environment—one that accommodates athletics, music, dining, administrative meetings, and more. With all those things in the equation, transformative learning is still the highest priority. That’s our focus—and the future is brighter for it.

Triangle Associates, Inc. recently completed an addition and renovation at Buchanan Elementary, located on Buchanan Ave SW in Grand Rapids. Construction began in June of 2017 and was completed a little over a year later, in August 2018. A large portion of this project was completed while school was in session, which challenged Triangle to accelerate their schedule on the addition to accommodate students before renovating the existing space.

A majority of the existing building was demolished to make room for a new playground, parking spaces, and a 47,700 square foot addition that houses 18 new classrooms, a gymnasium, an art room, a music room, a kitchen and cafeteria, administration offices, and a secure entrance. By implementing an aggressive phased schedule approach, the team was able to complete the addition by spring break 2018, allowing students and faculty to move before starting the renovation of the existing wing. The 18,000 square foot wing, built in 1994, was completely renovated while maintaining its original core and shell.

As part of the original bond, a strict budget was attached to the project by GRPS. Triangle worked tirelessly with A/E partner GMB Architects and GRPS to deliver excellent bid results. The efforts to capture low bids resulted in the purchase of a bid day alternate which included an enhanced administration space, media center, and music room.

The remodeling at Buchanan is part of the GRPS system’s long term Transformation Plan. All outdoor learning areas were funded by the City of Grand Rapids’ outdoor learning program, a grant from the Wege Foundation, and Triangle Associates is currently pursuing LEED Silver certification.

How can I help?

Have questions on this or a similar project? Contact me anytime. 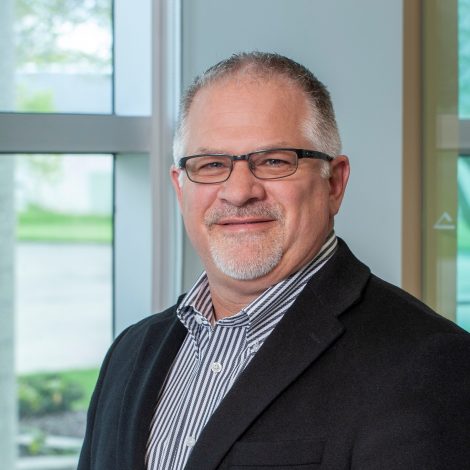